Last winter, when I discovered a French television police and legal drama series called Spiral, I was mesmerized with the intricacies of the story lines, terrified with the cruelty that human beings are capable of, and most importantly astonished by the thorough investigations of the Judge Francois Roban. Watching Judge Roban pay attention to all seemingly trivial details made me think that there is a parallel between his way of acquiring information and a psychoanalyst’s way of listening to his patients. The most pertinent piece of information, which would later on turn out to be an essential piece,  always lies either in un-uttered ones or in those that appears to be negligible. Therefore nothing is actually negligible when your job is to construct reality out of thousands of bits that are scattered in every corner.

I am still waiting for series 5 of Spiral to be on Netflix.

Meanwhile, I turned to my old, childhood “friend” Columbo. The first season of Columbo was shot in 1968 and it continued -with some interruptions- all the way to 2003 and received numerous awards and nominations. For me personally, it is the all-time best detective series.

Columbo has an inverted detective story format, which means you don’t watch it just because you are  so darn curious about who did it, but you are darn curious about how Columbo will find out the truth. There is also a sociological component in the audience’s attraction to watch the series; namely it is always about the victory of a seemingly ordinary man over a wealthy, entitled, usually narcisistically characterized one. It is always a great relief that there is justice for all.

For me though, the spell is about the Columbo character. Columbo’s personality somehow speaks to all of us through his unapologetic pursuit for truth. He acts apologetically in many scenes, but in a close analysis, it is not hard to realize that his apologies come from his genuine respect and concerns for others, although he may also often seem to be careless and annoying. There is a lot of paradoxes in Columbo. He is very respectful and polite, but at the same time very insistent and never shy to speak if something is on his mind, such as an unfit piece of information that bothers him. He is very intelligent, however the murderer amuses for quite some time with Columbo’s external stupidity until a turning point. This bum-looking detective always throws a punchy question at his super-confident prey at the beginning of the story, which later on becomes key. His physical appearance is in stark contrast with his inner strength and intelligence that often fools the murderer.

What fools the murderer is not only his appearance though. Columbo, when bringing the pieces together, is not alone. His main assistant is the mind of the murderer. Here things get really interesting for me, as a psychoanalyst-in-training. Columbo obtains most clues from the murderer’s feverish attempts to mislead him towards another target.

In therapy/analysis, although patients display a conscious desire or motivation to get better or to  improve their situations, therapists/analysts constantly observe a phenomenon called “resistance” as if they are dealing with an “unconscious” murderer. Yet, analysts’ sole assistant is the mind of their patient. More accurately -as in the case in Columbo- the two minds working together; sometimes in accordance, but more often in a pull and push dance. Like Columbo, therapists should never give in to the pressure to collude with the facade, but should be unapologetic in the pursuit of the truth.

I learned a lot by just watching Columbo. I learned how to be benignly curious about the details of my patients’ lives. I learned not to be shy to go back to  things that are not clear to me, which also conveys my desire to understand my patient. I learned how to be compassionate when my patients are in distress and I learned to be patient when my patient are not yet ready to hear a piece of truth about their way of sabotaging themselves. Everything is a matter of timing, both in Columbo and in psychoanalysis, but sooner or later the truth is appreciated. 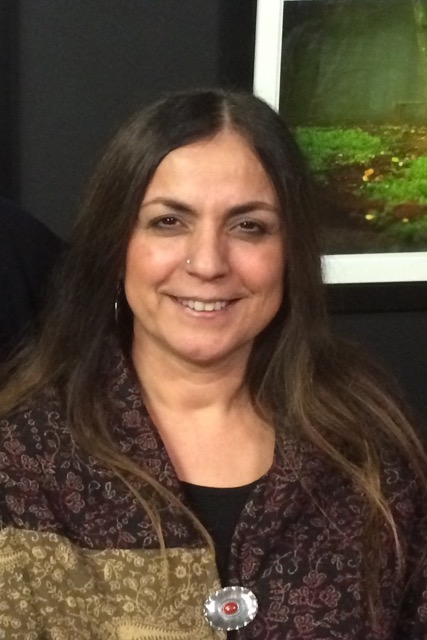